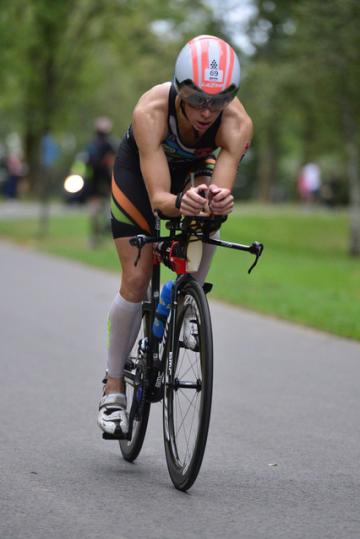 2x Olympic triathlete, 2017 IM70.3 Weymouth winner, 2018 Challenge Prague winner
""Fall down 7 times. Get up 8!” - In sports you have highs and lows. True champions are the ones who get over disappointments and come back stronger."

Tell us something about yourself?

I started swimming competitions when I was 11 years old and switched to triathlon at the age of 25. Without real training on the bike and the run, I finished 3rd in my first Olympic Distance race which was the Belgian championship and also finished 2nd at the national sprint championships that same year. I was wondering what I could do with structured training and started working with a coach. Only one year after my debut in triathlon, I was at the start line of my first ETU European championships and started racing internationally. When triathlon seemed to be ‘just for fun’ in 2008, it was discovering myself in 2009 to finally qualify for the London Olympics in 2012 and in the end a second Olympic qualification for the 2016 Rio de Janeiro Olympic Games. After Rio my focus went from Olympic Distance to longer distances with a win in Weymouth IM70.3 2017 and Challenge Prague 2018 as my biggest performances.

Why do you wear a Mojid band?

When I was 18 years old, I had a bike accident on my way home from my third day at university. A car driver opened the door of her parked car and hit me. I crashed and could nearly push my head away from another car driving on the road. I got lucky only my hand and leg were hit and never lost consciousness, but from that moment I realize how important it is to cary your ID with you. Having a Mojid band around my wrist just gives me that extra confidence in case something happens on my training rides and runs.

What is your life mantra?

"Fall down 7 times. Get up 8!” - In sports you have highs and lows. True champions are the ones who get over disappointments and come back stronger. 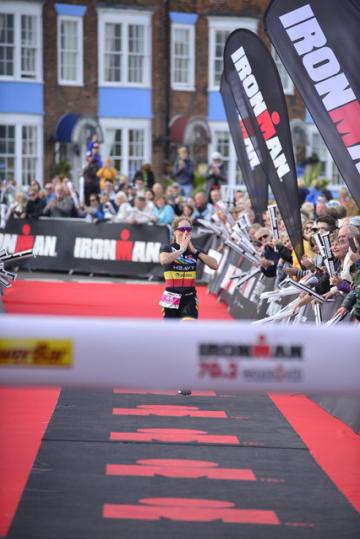 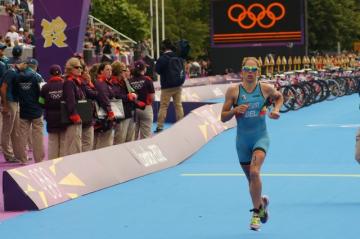